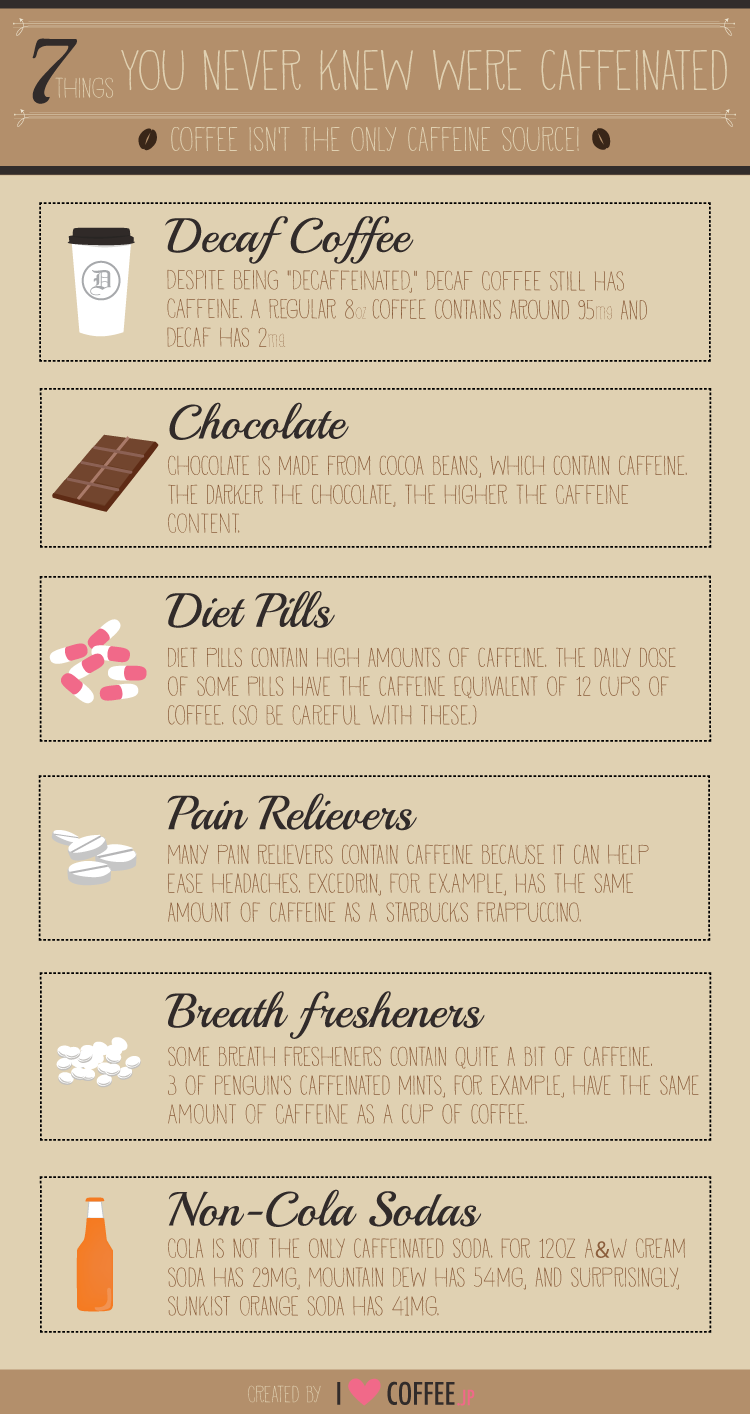 How Much Coffee Should You Drink Every Day?

(Thinkstock/Bananastock)
After six hours of restless sleep and a two-hour commute lengthened by winter weather, a hot cup of coffee could save your morning, and get you through the day.
This appears to the be the solution for the more than half of all Americans over the age of 18 who drink coffee everyday, according to Statistic Brain. Coffee might feel better on a cold day, but Americans love coffee so much that they drink it everyday — in the heat of summer or the cold of winter.
Although many of these java drinkers enjoy a cup for the caffeine boost, the benefits of coffee stretch beyond a few extra morning jitters.
“[Coffee] is viewed as something that you shouldn’t drink, but it contributes the most antioxidants of anything worldwide,” Kristin Kirkpatrick, M.S., R.D., manager of wellness nutrition services at Cleveland Clinic Wellness Institute, told weather.com.
Drinking enough coffee each day can lower your risk of serious conditions, such as cancer and heart disease. But, though coffee can be good for you, drinking in excess can have negative consequences for some people.
“We see so many benefits of coffee,” said Kirkpatrick. “[But] coffee consumption is not a great idea for [children] because it interferes with sleep and appetite. Pregnant women and individuals with heart arrhythmia should also steer clear.”
If these descriptions don’t apply to you, feel free to drink up. But how much coffee should you drink everyday to see a health benefit?
“A lot of the studies do show that the more coffee consumption, the more benefit you get,” said Kirkpatrick. “(But) for a lot of people you can’t have six cups. You either can’t tolerate the caffeine, or just can’t have that much. So when you look at these studies, even with moderate to regular consumption, you’ll still see benefits.”
How does coffee perk up your health and how much should you drink? Click through to get the recommended number of cups to fight off the following diseases. 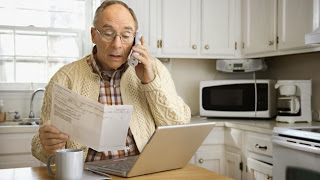 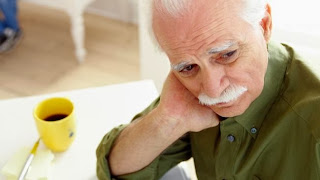 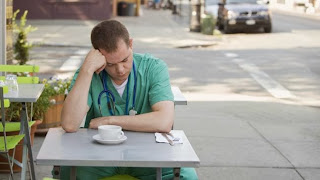 Which profession drinks the most coffee?

Which professionals need coffee the most? Dunkin' Donut and CareerBuilder did their annual survey on U.S. coffee consumption trends in the workplace. I made a chart based on their survey.

I'm surprised that IT workers, such as programmers and web designers, weren't on this list.  As someone who works on the web I pretty much drink coffee by the gallon. 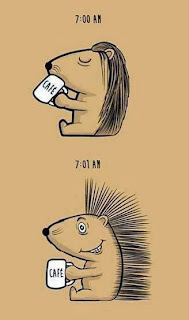 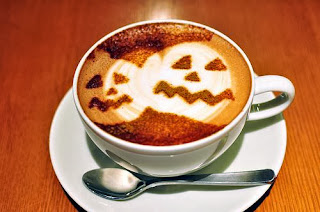 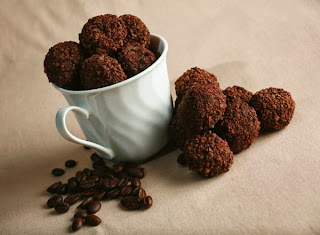 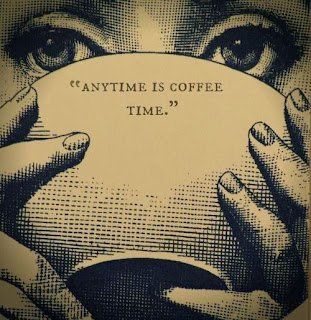 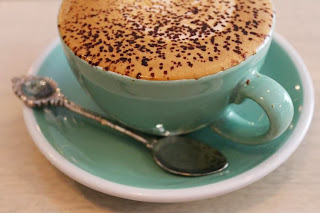 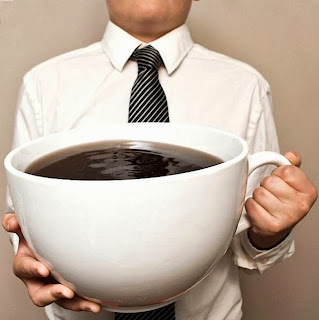 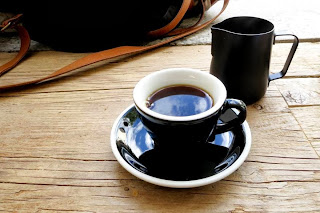 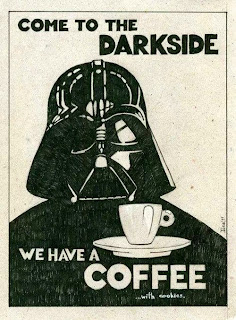 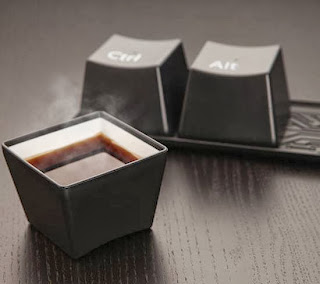 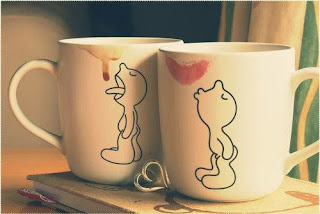 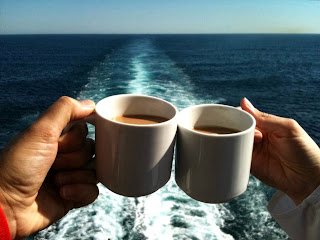 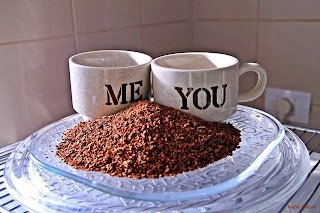 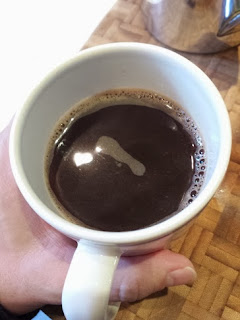 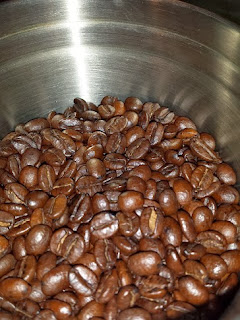 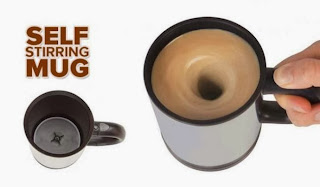