Category: Adult Fiction
Genre: Sci-fi
Publisher: Stone Aside Publishing, L.L.C.
Published: November 2006
Available in: Print, ebook (mobi for Kindle and ePub) and audiobook (full cast with cinematic sound effects - see below)
Will send print books to: USA and Canada
Will send ebooks: International
Content Rating: PG-13 for violence and depictions of war. There is no profanity, sexual content, or drug use.

Some men go to war for the glory. Some men go to war to escape. For Scott Remington, war is entirely different. It is a belief. It is a calling. It is a destiny. Leaving everything behind—his fiancée, his future, his life—he embarks on a mission of faith into a battle he can barely understand. This is his story. This is his war. This is only the beginning. 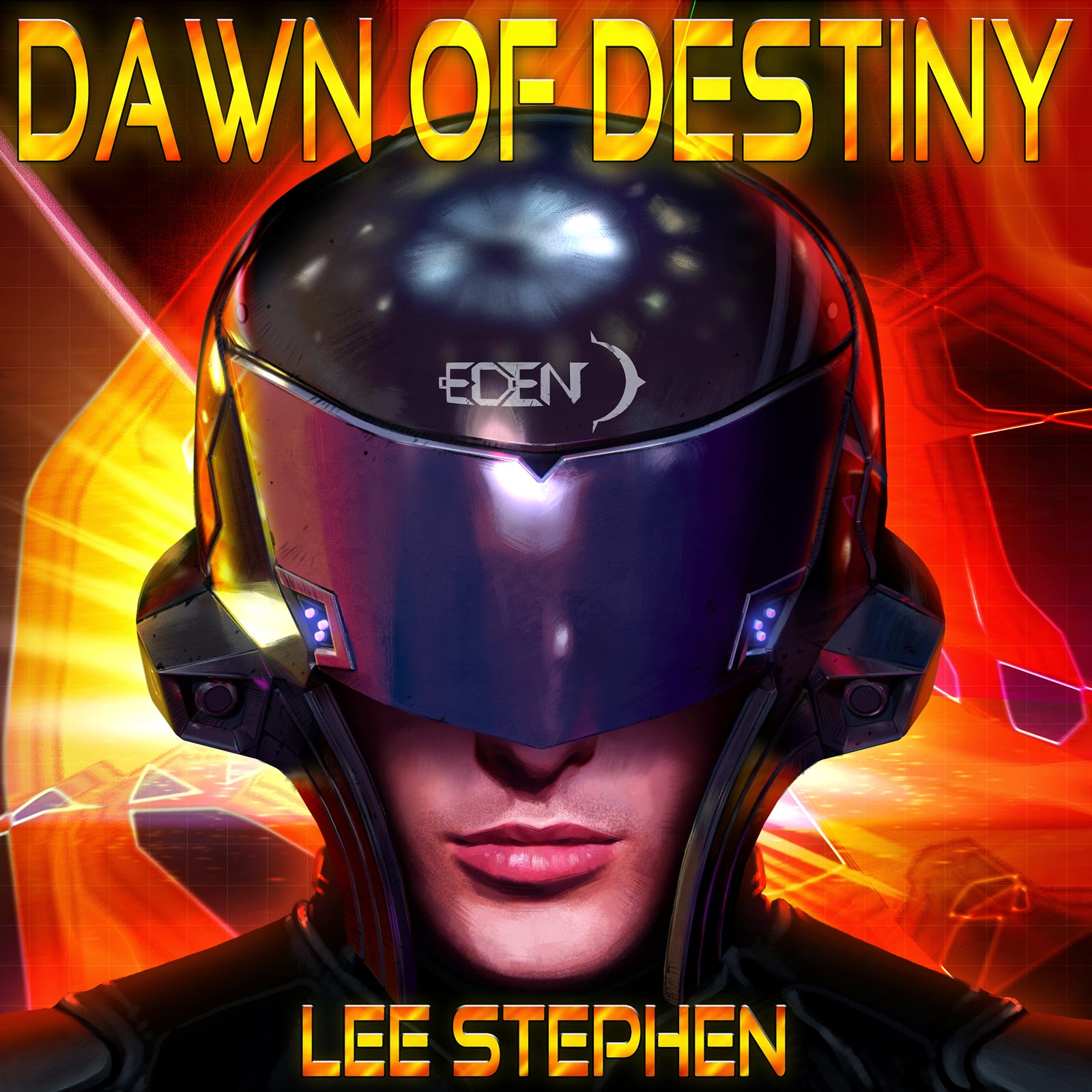 
﻿Audiobook Cast & Crew﻿: For a full list of the narrator and actors involved in this audiobook, click here.

The Dawn of Destiny audiobook project is a full adaptation of the first book in the Epic series. It's not your typical “audiobook,” even though technically that's what it is. When people hear “audiobook,” there’s a certain type of thing that usually comes to mind. Most likely it’s the thought of someone reading a book to them, occasionally with music playing in the background. This isn't that.

What you’re going to hear in this project, is more of an audio “experience,” the audio equivalent of a summer blockbuster movie. Over thirty voice actors played a role in this. This is ear-splitting sound effects, bombastic music, and characters shouting back and forth in the middle of a war zone. This is unlike anything you've ever heard. 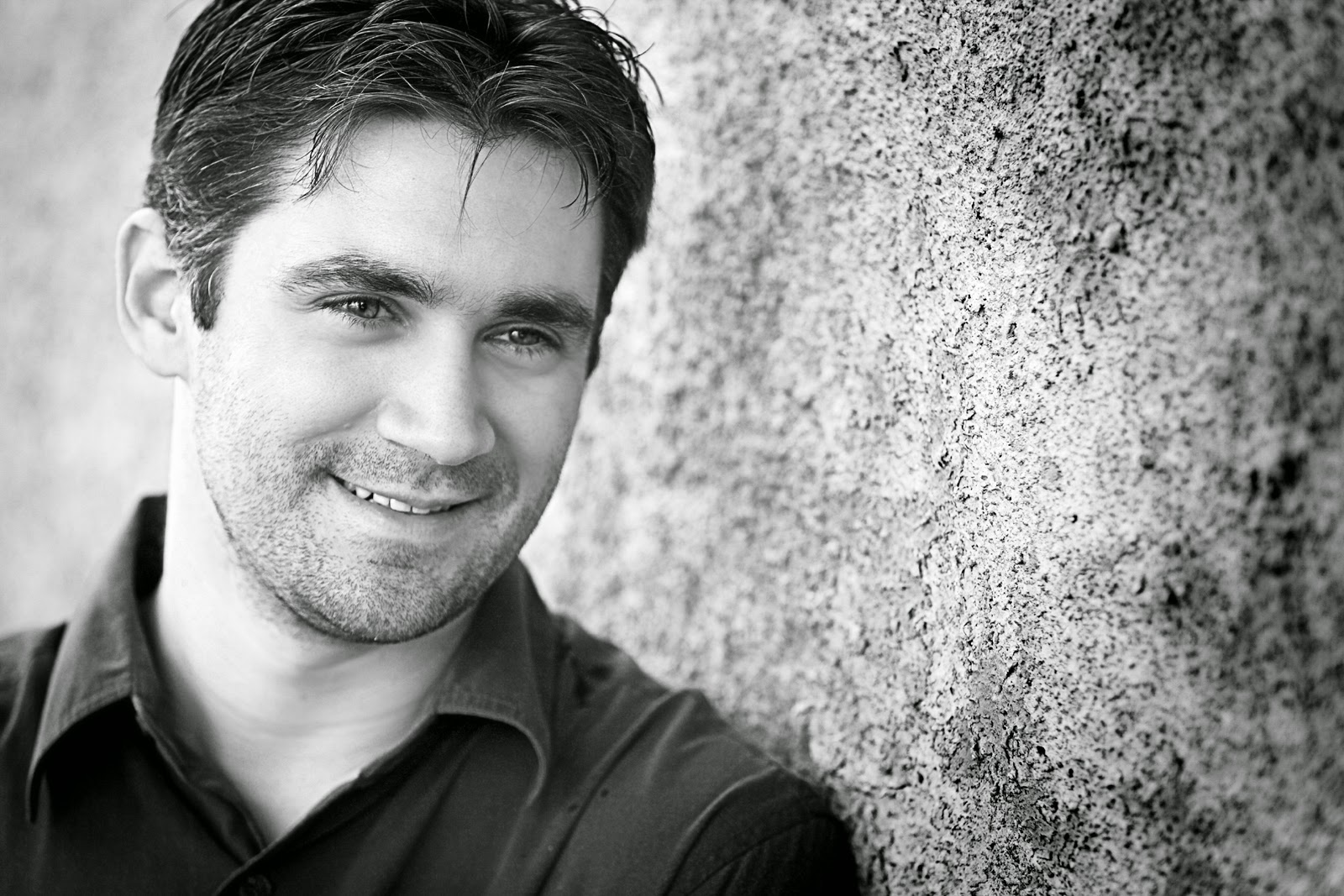 Born and raised in Cajun country, Lee Stephen spent his childhood paddling pirogues through the marshes of South Louisiana. When he wasn't catching bullfrogs or playing with alligators in the bathtub (both true), he was escaping to the world of the imagination, creating worlds in his mind filled with strange creatures and epic journeys. This hasn't stopped.

Now a resident of Luling, Louisiana, Lee spends time every day delving into the world of Epic, the science-fiction series that has come to define him as a writer and producer. Alongside his wife, Lindsey, their son, Levi, and their dog, Jake, Lee has made it a mission to create a series that is unique in its genre—one unafraid to address the human condition while staying grounded in elements of faith.

In addition to writing, Lee works full-time for the Department of Homeland Security & Emergency Preparedness. He has also spent time as a church deacon, guitar hobbyist, and New Orleans Saints season ticket holder. He is a graduate of Louisiana College in Pineville.

Where to buy the book: